Come and celebrate with us Italian Liberation Day, Festa della Liberazione, the victory of the Resistance to nazi-fascism, that gave birth to the Italian Republic and to its Constitution, founded on the values of democracy and work.

In solidarity with Indigenous First Nations of Latin America, this year’s celebration is particularly dedicated to the resistance of the Mapuche, one of the First Nations Peoples of Chile.

Frank Panucci, active in FILEF for almost 40 years, has worked in community and cultural development and held senior positions in the government, community and general arts sector, including the Ethnic Affairs Commission of NSW and the Australia Council for the Arts.

Frank will speak on:       “Resistance and Liberation in today’s world”

Imprisoned at 17 in a students’ demonstration, at 20 was again arrested and her house flattened by police squads. Imprisoned for two years, in 1989 managed to exile to Australia. Founder of Mapuche cultural group Mawida Mawida, teaches Mapuche dance, culture and history in Sydney.

María will talk about her experience of resistance to the Pinochet military dictatorship.

Papalote – started in 1979, were founding members of historic music hub La Peña in Newtown. Supporters of international solidarity causes have been playing for Filef events over many years.

To book, reply to this email or send an email to  filefsydney@gmail.com

with your name and number of people

OR ON THE DAY (Cash or cheque)

FILEF Sydney – pays its respects to the Gadigal People of the Eora Nation and their elders past and present. We acknowledge that the lands were never ceded and Gdaigal people are the owners and custodians of these lands. We recognise the ongoing consequences of colonization and the continued resistance of First Nations Peoples. We support the full implementation of the Statement from the Heart – Uluru Statement as determined by the First Nations Peoples of this land known as Australia. 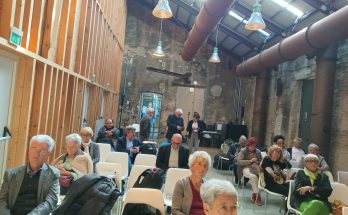 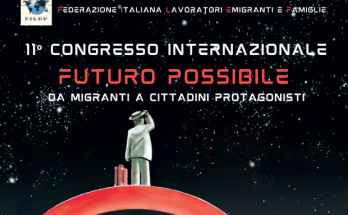 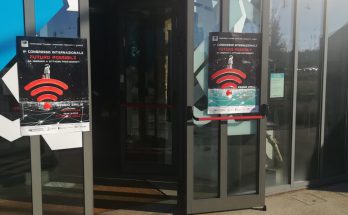 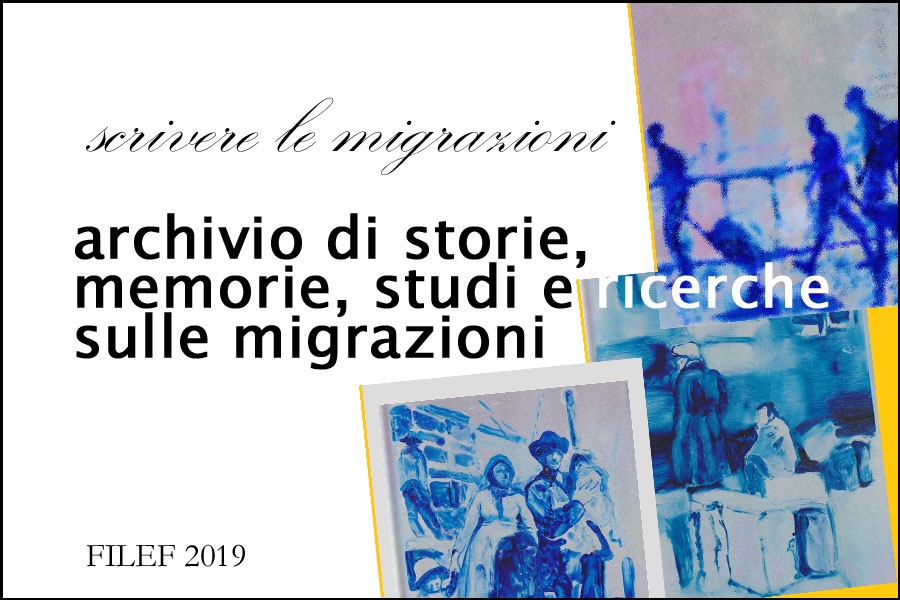